A TRIBUTE TO SAMBO’S 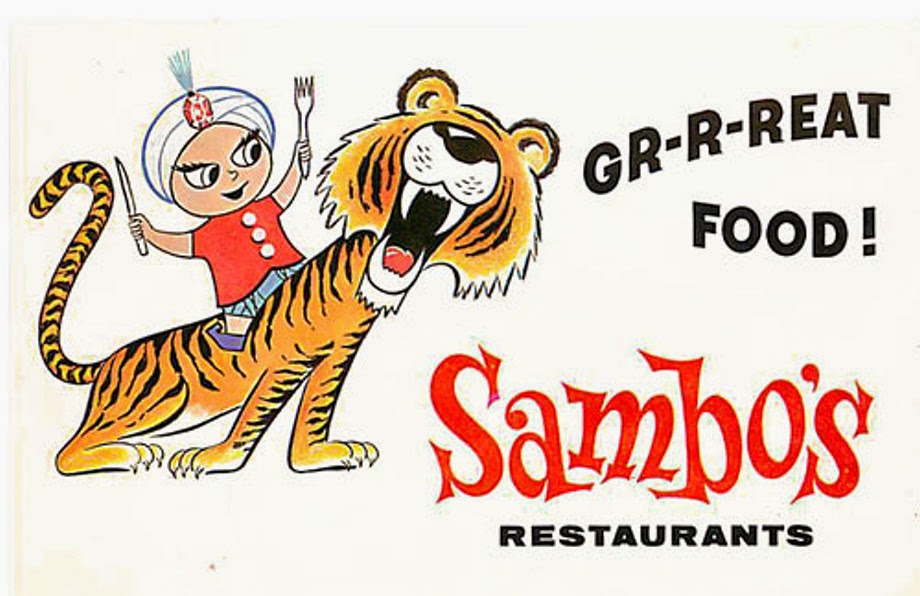 Thinking about Nickerson Farms the other day started me off thinking of all the favorite restaurants we found on our many travels while I was growing up.  Sambo's was most definitely at the top of my list of all-time favorites.


Sambo’s was a restaurant started in 1957 by Sam Battistone, Sr. and Newell Bohnett. who commonly were referred to as Sam and Bo. Though the name was taken from portions of the names of its founders, the chain soon found itself associated with The Story of Little Black Sambo. Battistone, Sr. and Bohnett capitalized on the coincidence by decorating the walls of the restaurants with scenes from the book, including a dark-skinned boy, tigers, and a pale, magical unicycle-riding man called "The Treefriend." By the early 1960s, the illustrations depicted a light-skinned boy wearing a jeweled Indian-style turban with the tigers.  That makes perfect sense to me since tigers are found in India, certain nowhere in Africa. 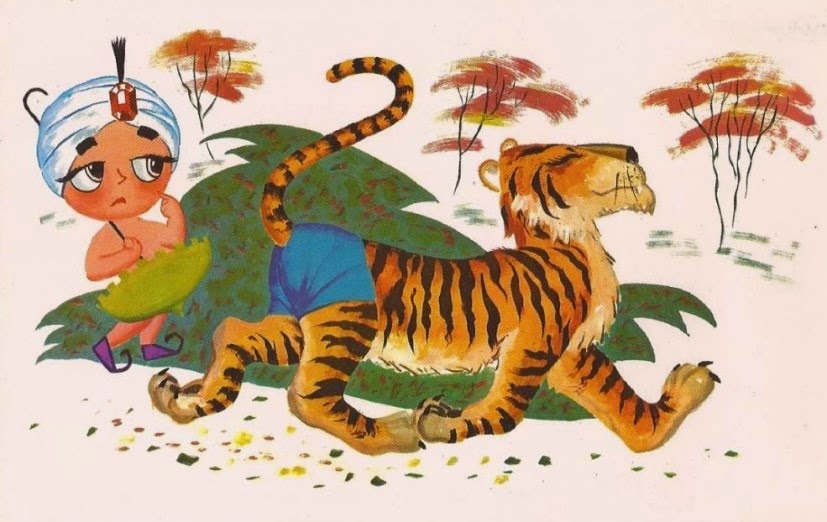 By 1979, Sambo's had 1,117 outlets in 47 American states. However, in the late 1970s, controversy over the chain's name drew protests and lawsuits in communities that viewed Sambo as a derogatory term against African-Americans.  Several of the restaurants were opened as or renamed to "The Jolly Tiger" in locations where the local community passed resolutions forbidding the use of the original name or refused to grant the chain permits. 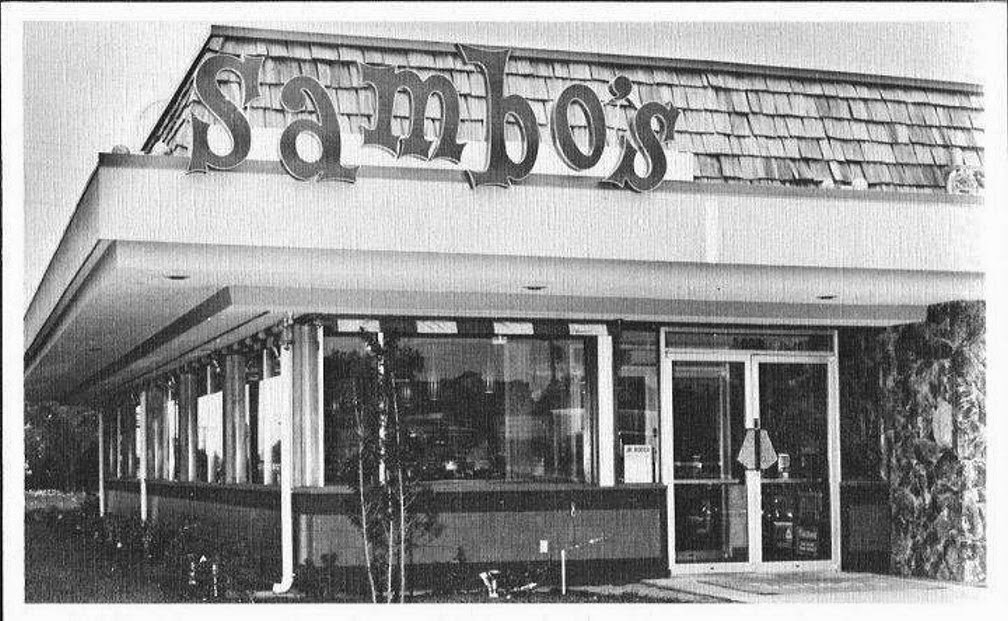 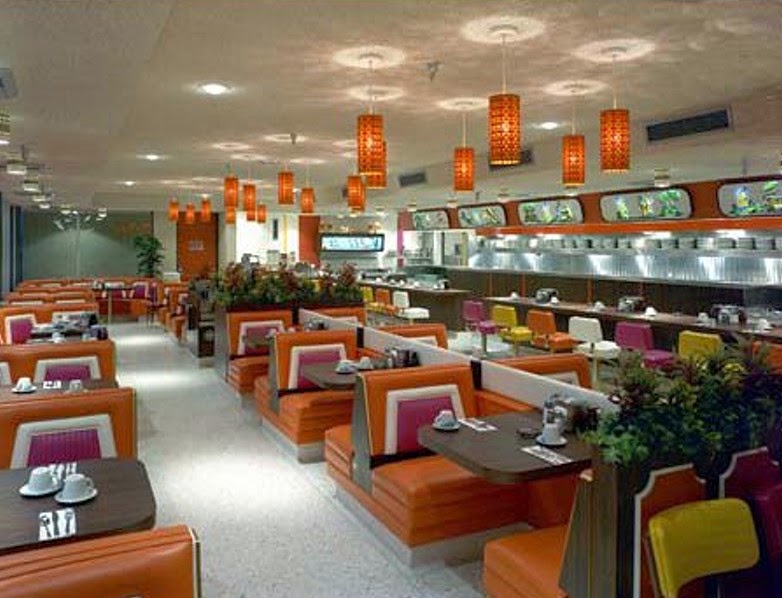 Today all but the original Sambo's at 216 West Cabrillo Boulevard in Santa Barbara, California, have closed their doors.  Several locations were sold to Denny's.  Battistone's grandson, restaurateur Chad Stevens, owns the only remaining Sambo's.

I’m sure allo of the steaks sandwiches and other foods at Sambo’s was delicious, but the only thing I ever ordered there was the BEST buttery pancakes I ever put in my mouth.  I would order the Short Stack or more usually the wonderful Silver Dollar Pancakes, always dripping in (like Nickerson Farms) that spectacular Honey Butter! 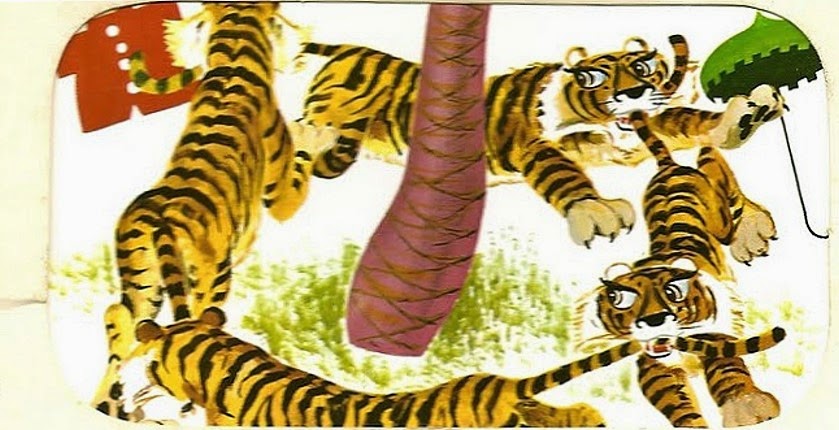 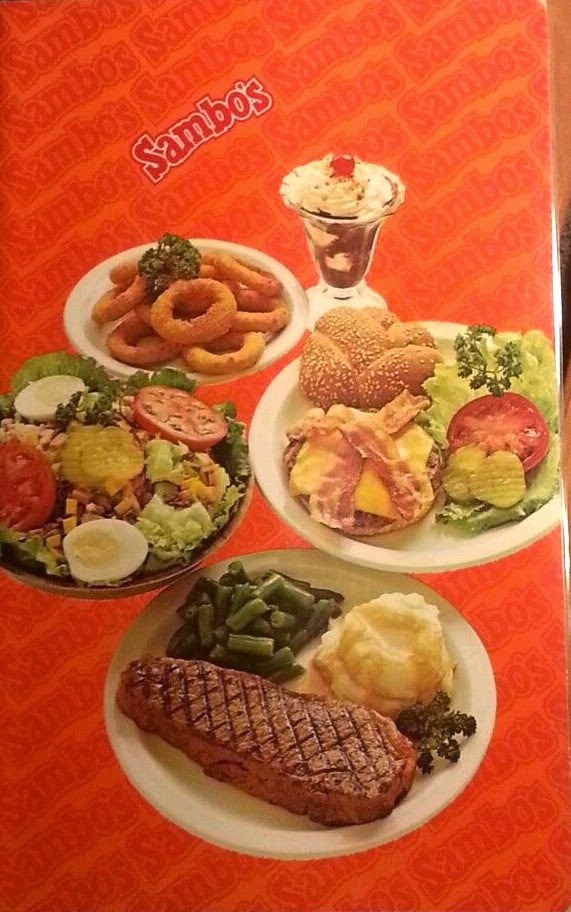 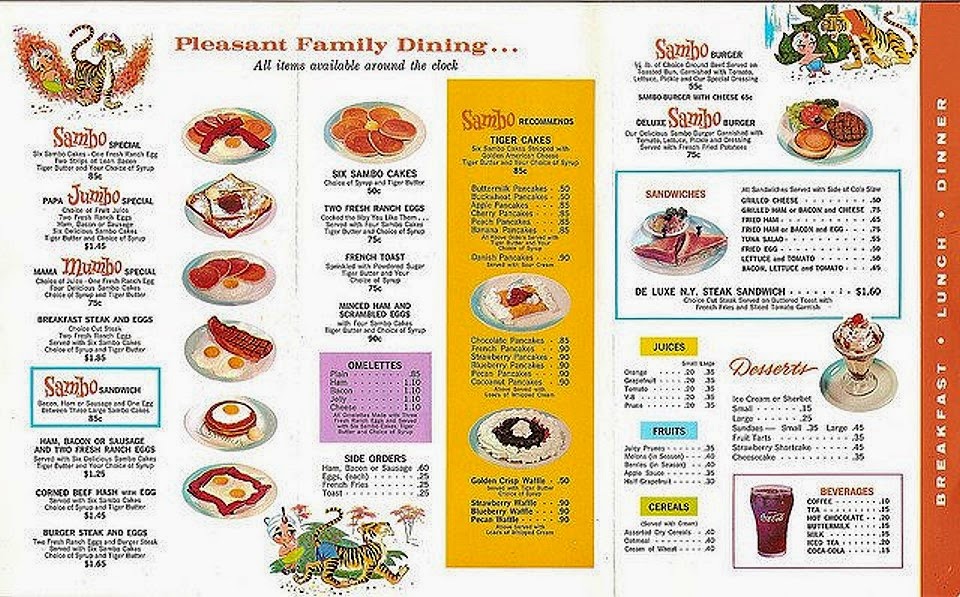 If you loved Sambo’s, TRY THIS RECIPE!!! 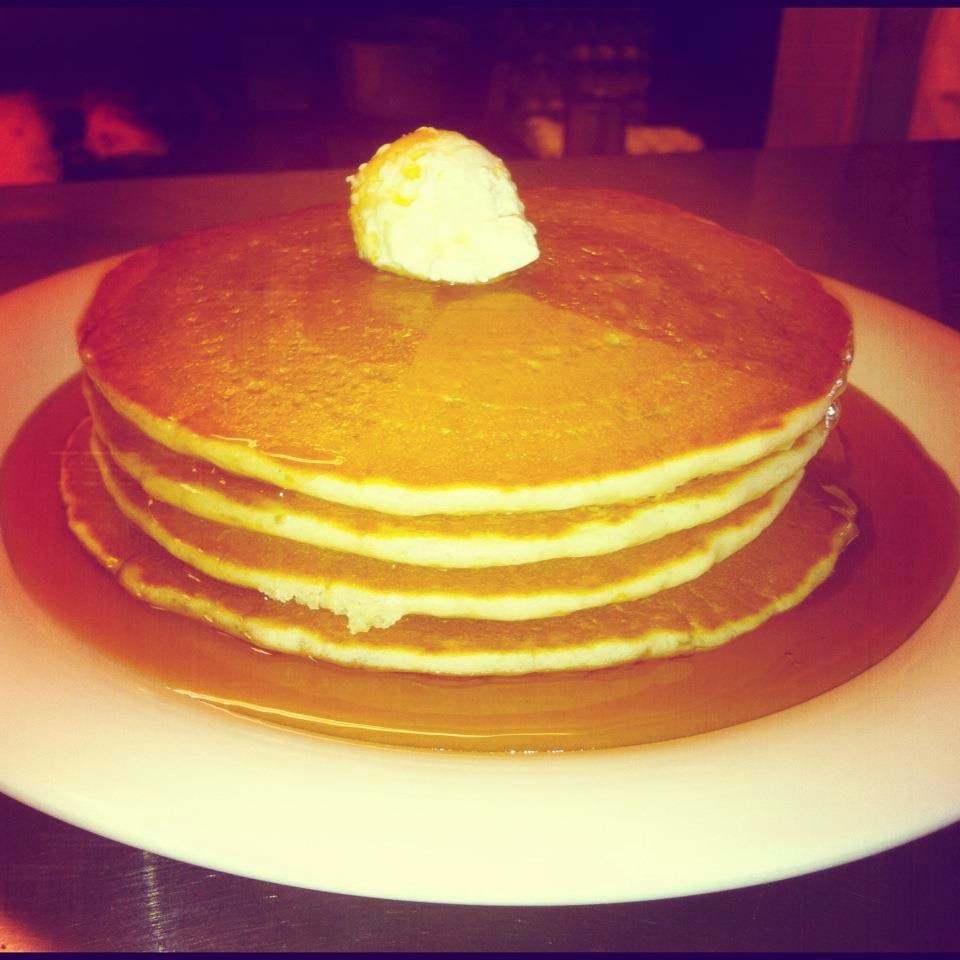 2 eggs, separated (whites in a clean copper, stainless steel or glass bowl [DO NOT USE A PLASTIC BOWL, NO MATTER HOW CLEAN YOU THINK IT IS!], yolks in an 8-cup mixing bowl with a handle)

Beat egg whites with a hand mixer on high speed to stiff peaks and set aside. Cream sugar and egg yolks at high speed until lemony colored (about a minute). Add milk and beat 2 more minutes on high. Add biscuit mix and vanilla extract, mix on low speed until just blended (barley-sized lumps of mix are OK). Scrape beaten egg whites into batter and gently whisk in with the mixer switched off. Let stand 5 minutes.

Pour onto heated griddle or skillet, cook about 3 minutes before turning. Cook 1 to 2 minutes on second side. Serve with real butter and hot syrup. 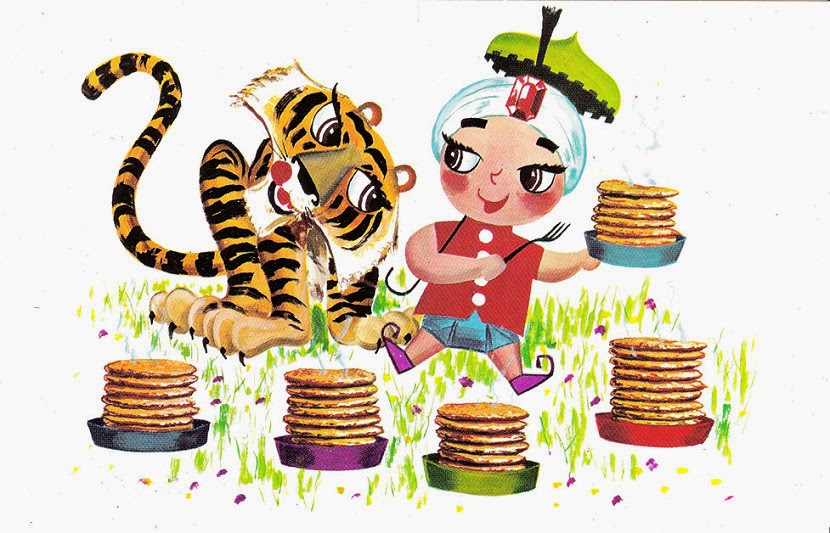 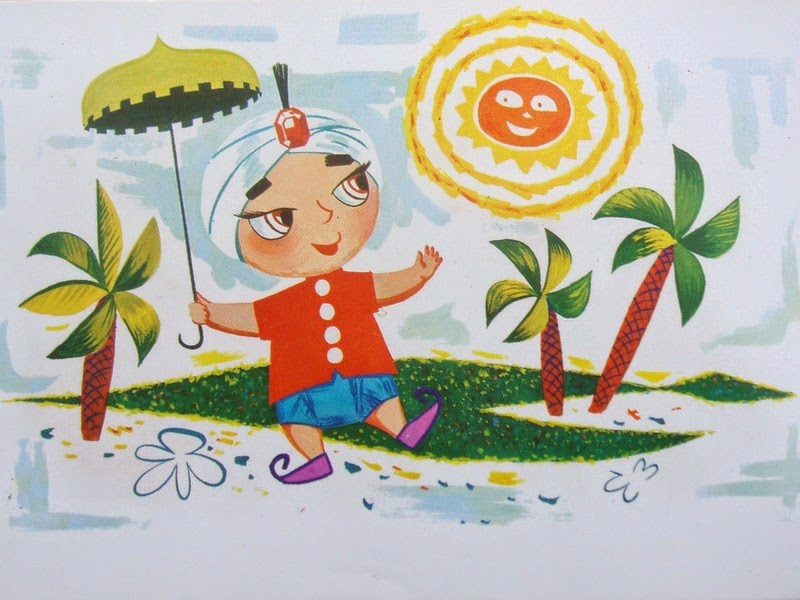 Email ThisBlogThis!Share to TwitterShare to FacebookShare to Pinterest
Labels: Breakfast

Nancy
We've all been through many storms in life, but I've learned to walk between the raindrops.

The Best Christmas Gift Ever 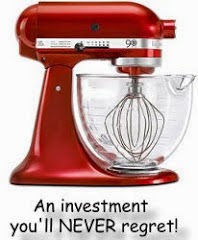 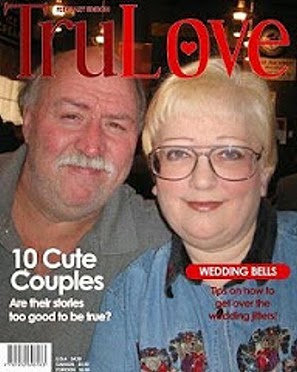 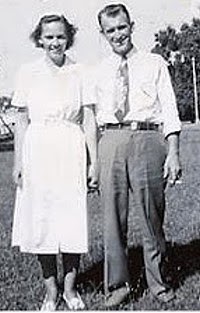 With my "Sister Chick", Linda 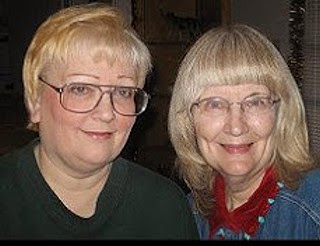 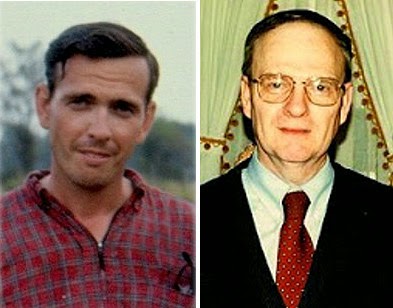 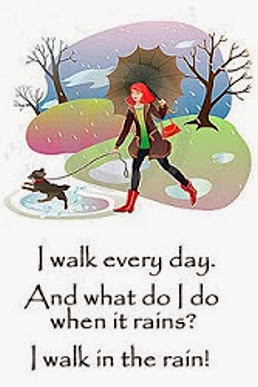 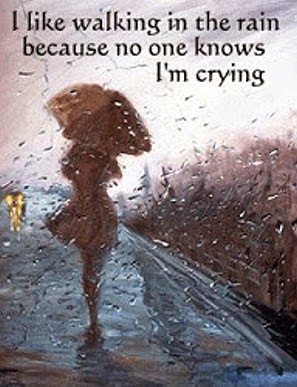 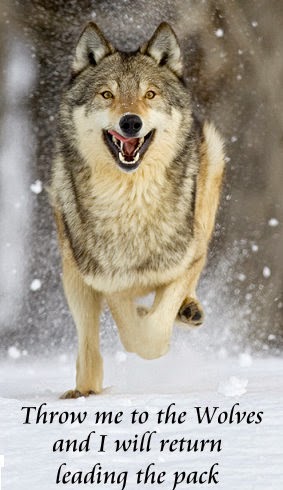